The union movement in Adelaide came out in force on 25 October to send the message that SA is behind the national campaign to Change The Rules. The IEU flags flew proudly in the crowd spilling out from the steps of Parliament House onto North Terrace.  As a union of educators there is a double imperative to fix the rules that cover employment. As workers we all need an effective industrial system to protect, value and reward working people.

We also need a decent and fair society for the students we educate. They have long futures ahead of them and they deserve a fair go. Employment casualization, contract employment, the gig economy and the cutting of penalty rates are making life difficult for many. We all need access to effective bargaining systems including  the right to withdraw our labour.

The current system needs to change. The big test will be the next federal election where we don’t just vote with our feet and voices, but vote for a government which will be worker friendly. 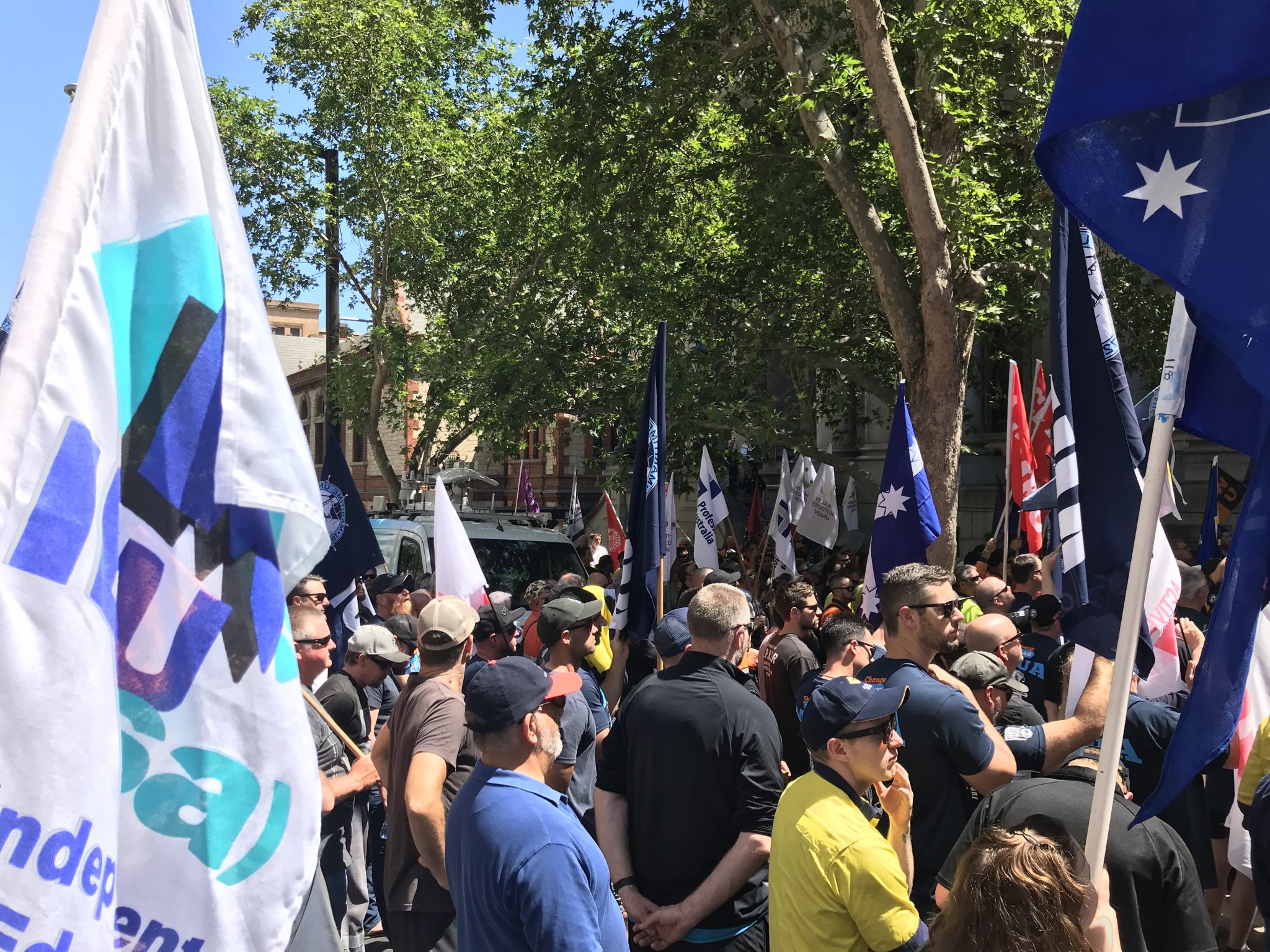 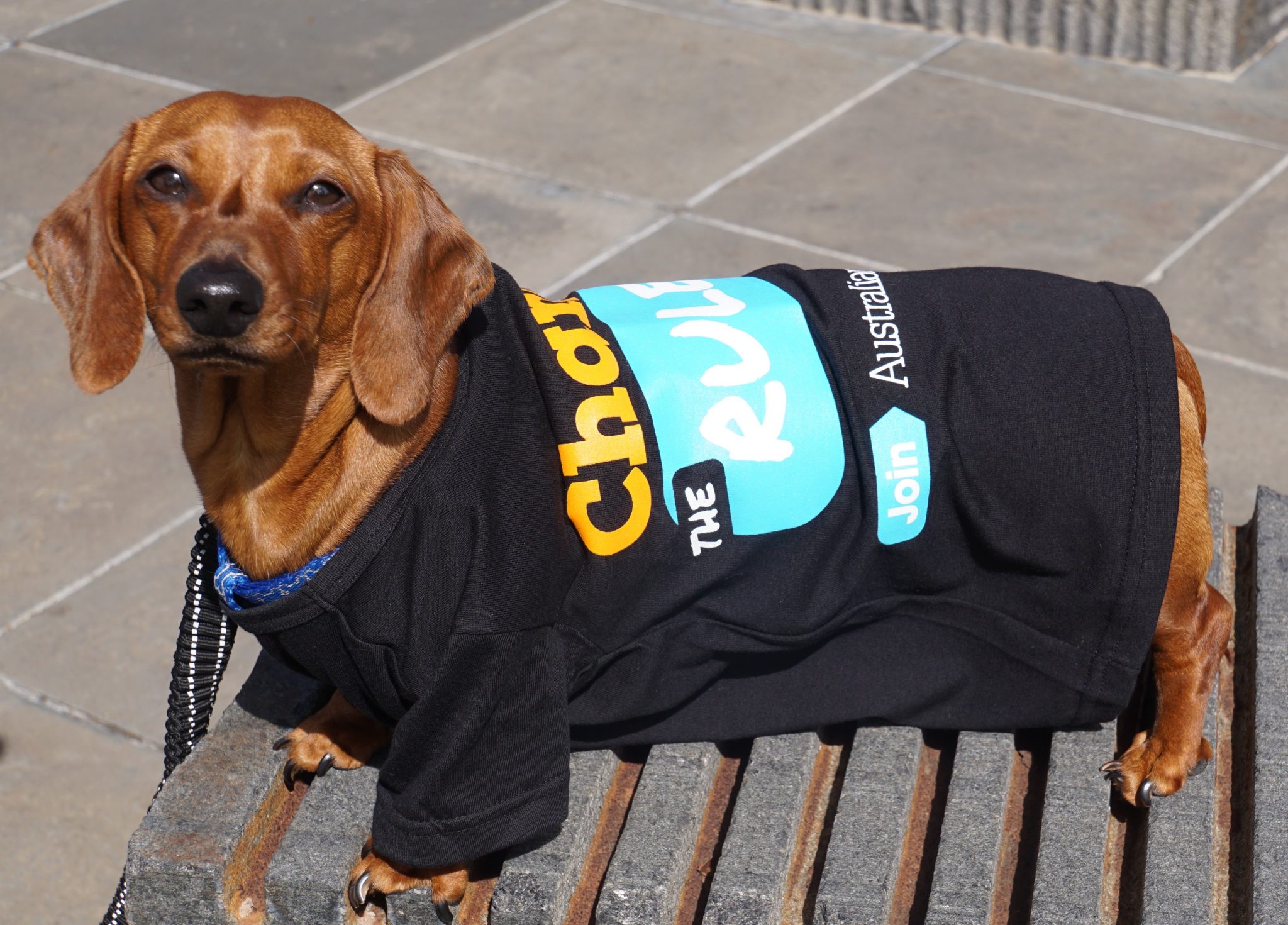