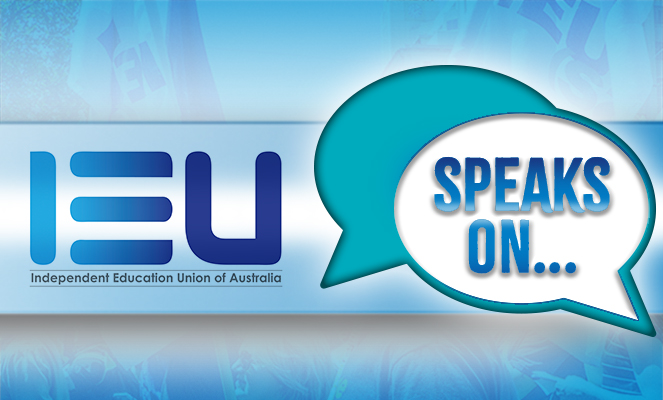 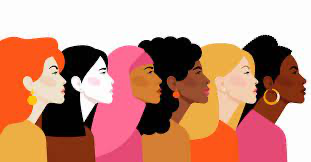 There is no limit to what we, as women, can accomplish.” –Michelle Obama

When is International Women’s Day 2022?

How did International Women’s Day begin?

The history of International Women’s Day reaches as far back as the early 20th Century. After years of debate and unrest surrounding equal rights, and the introduction of National Women’s Day in America in 1909, Clara Zetkin (Leader of the ‘Women’s Office’ for the Social Democratic Party in Germany) proposed the idea of an international day for women at a conference in Copenhagen. Over 100 women from 17 countries unanimously agreed with the suggestion, and the first International Women’s Day was observed on the 19th March 1911 in Austria, Denmark, Germany and Switzerland.

“Gender equality today for a sustainable tomorrow”, recognising the contribution of women and girls around the world, who are leading the charge on climate change adaptation, mitigation, and response, to build a more sustainable future for all.

Women are increasingly being seen as more vulnerable than men to the impacts of climate change, mainly because they represent the majority of the world’s poor and are proportionally more dependent on threatened natural resources. The difference between men and women can also be seen in their differential roles, responsibilities, decision making, access to land and natural resources, opportunities and needs, which are held by both sexes. Worldwide, women have less access than men to resources such as land, credit, agricultural inputs, decision-making structures, technology, training and extension services that would enhance their capacity to adapt to climate change

Why is International Women’s Day important?

As well as celebrating the contributions of women globally to all areas of society, IWD is a chance to reflect on what still needs to be done to achieve equality.

Women and girls are effective and powerful leaders and change-makers for climate adaptation and mitigation. They are involved in sustainability initiatives around the world, and their participation and leadership results in more effective climate action. It is essential for sustainable development and greater gender equality that opportunities and constraints that empower women and girls to be equal players in decision making, are identified and examined. Without gender equality today, a sustainable future, and an equal future, remains beyond our reach.

Despite their vulnerability, women are not only seen as victims of climate change, but they can also be seen as active and effective agents and promoters of adaptation and mitigation.  For a long time, women have historically developed knowledge and skills that have passed from one generation to another, resulting in them contributing effectively, enhancing local adaptive capacity and sustaining a community’s livelihood. 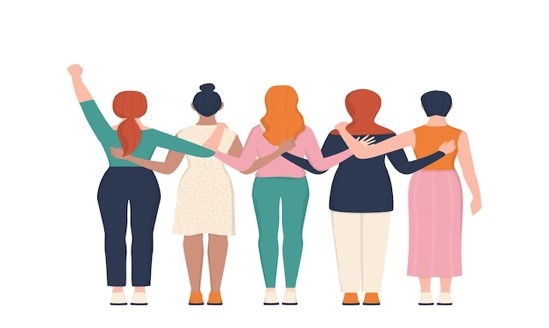 “When women support each other, incredible things happen.”