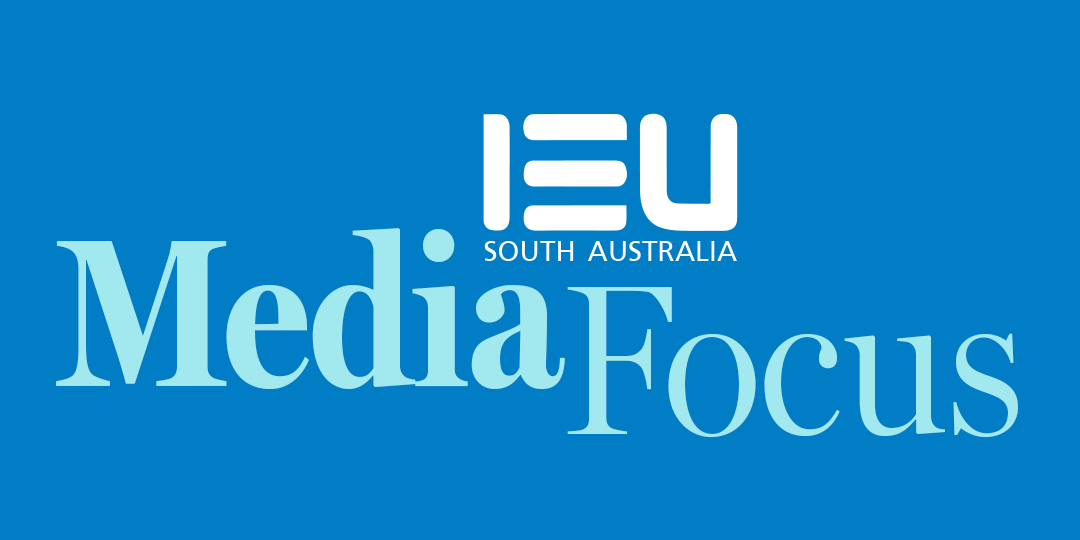 As many of you would be aware now, Australians were blocked from accessing news in their Facebook feeds after an escalation of the proposed media bargaining code which would require the company and Google to reach commercial deals with news outlets whose links drive traffic to their platforms.

Our union has also been blocked.

At this stage, there is no indication of when these blocks will be lifted. The IEU(SA) maintains Social Media feeds through Twitter and Instagram so please bookmark these in your browser.

We will update through this news page as well when the situation changes.