Highest CPI for 30 years. Where to for Wages?

No matter which measure is chosen, the September quarter CPI figures are higher than many expected.

Wage rises less than these figures are effectively a wage cut as the purchasing power of wages goes backwards.

No-one is expecting 8.4% wage outcomes. Wages are unfortunately trailing inflation, but increases of 2% or less, as are being pushed in Association of Independent Schools (AIS) schools, are totally inadequate.

School funding increased by 3.5% this year to assist with wages growth, but schools are holding to their blood oath bond to not exceed 2% wages growth for fear of opening the flood gates to reasonable wage outcomes.

The only way for EA negotiations to produce outcomes higher than 2% is for staff to not accept this, reject ‘low ball offers’ and fight for a better deal. That means a majority voting NO to any agreement with unacceptable outcomes, including the option of industrial action, to achieve the desired outcome.

Rational discussion at the table does not necessarily unfold employers’ arms when they expect that employees will cave in. We need to be more insistent if we are to break the 2% roadblock.

The Fair Work Commission keeps track of Enterprise Agreement outcomes. Agreements for the fortnight to August 26 provided average annualised wage increases of 3.3%. Other agreements were linked to CPI or national wage outcomes.

There is no reason why our outcomes shouldn’t also be in the 3%+ range. The message just has to be sharpened and made with one resolute unified voice. 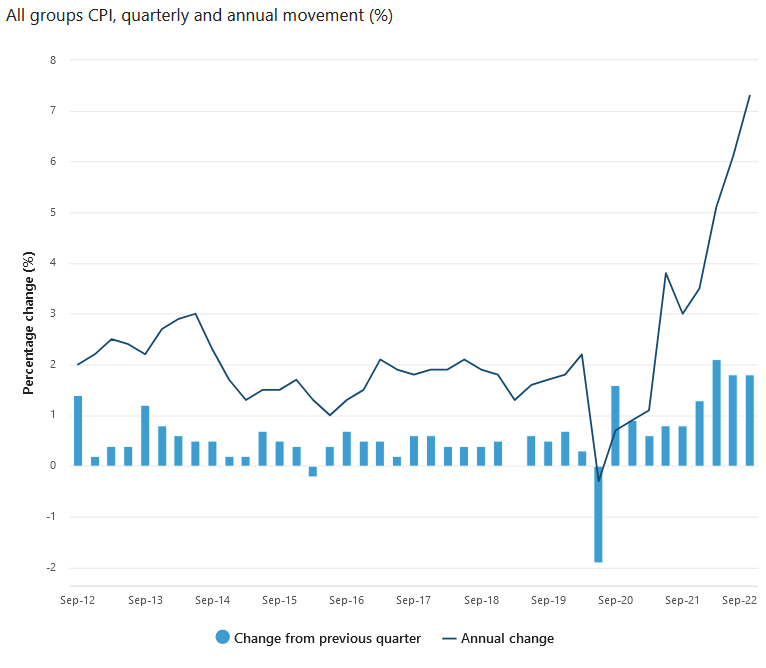 (Percentages quoted are correct at the time of publishing).